Ajay Devgn is coming to the big screen after two years. After his last hit movie, Tanhaji, fans are waiting for his return. Tanhaji was a big hit and collected over 367 crores, and after watching the trailer, any fan could predict that this movie would also be a hit.

Runway 34 movie’s story starts with A flying prodigy, Captain Vikrant Khanna, who takes off a flight from an international airport and catches a rough trajectory. The plane is faced with an environment that might crash it. Will the captain be able to meet this challenge and land the crew and passengers to safety?

Ajay Devgn’s most awaited mystery and drama movie, Runway 34, is coming to theatres on 29 April 2022.

Runway 34’movie’s OTT platform and the release date are not yet announced. It will be updated here once it gets announced.

Runway 34 Movie’s official trailer was uploaded on the Ajay Devgn Ffilms channel on 21 March 2022, and since then, it has already got 43 Million + views and 344k likes, and the got a lot of positive responses in the comments.

The lead actor of Runway 34 movie is Ajay Devgn, and the lead actress is Rakul Preet Singh. All the main cast details are mentioned below.

Yes, Runway 34 movie is based on a real-life event on 18 August 2015. this incident happened on Jet Airways flight 9W 555, and one hundred and fifty people’s lives were at risk during this incident.

After the recent Instagram post of Ajey Nagar, aka Carryminati. His fans search for Carryminati’s presence in the Runway 34 movie trailer. and here is a Hindi video explaining his scenes in the trailer 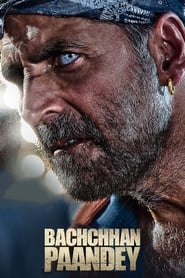 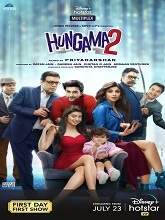 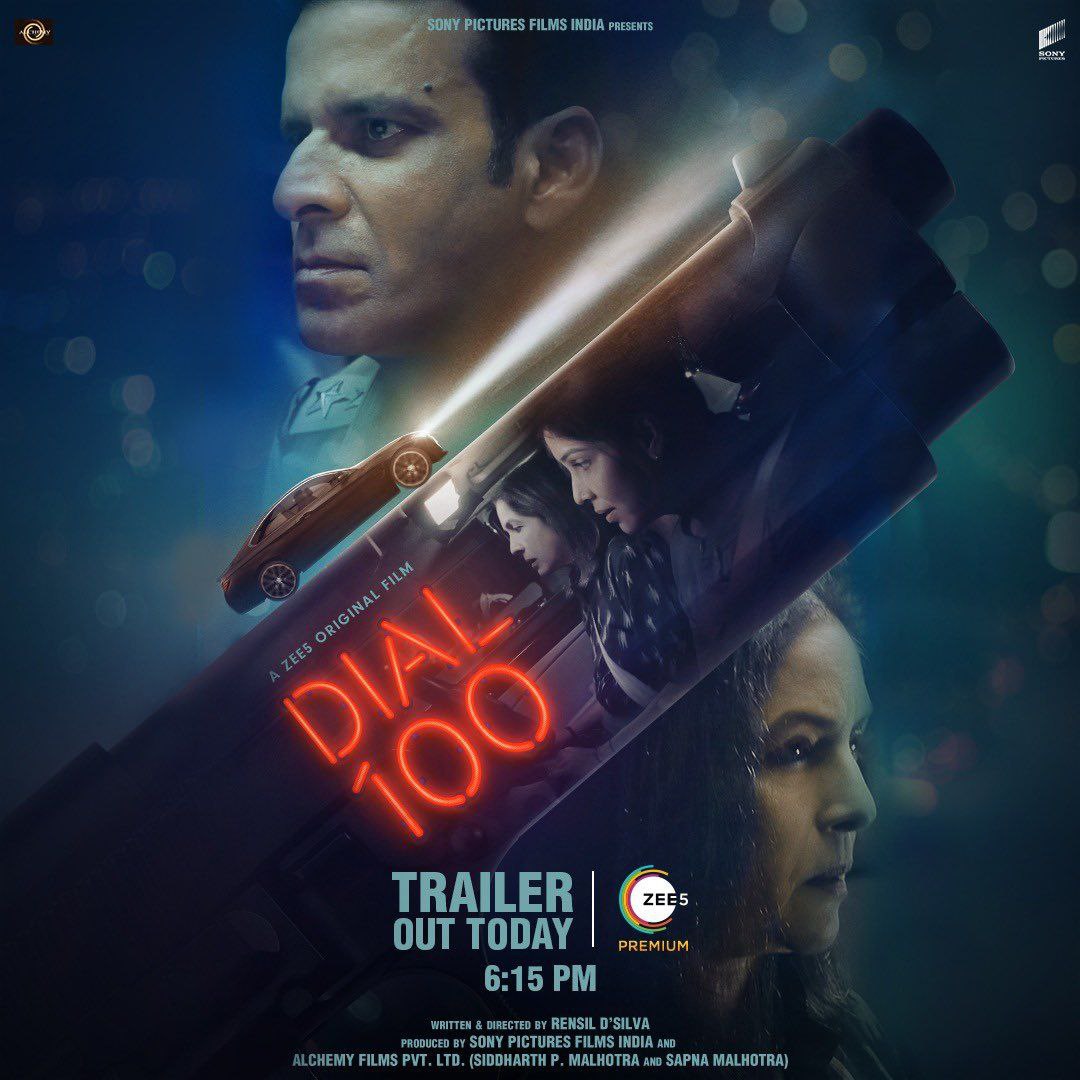